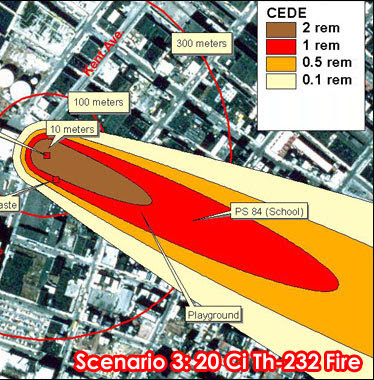 Latinos and African Americans have a greater stake in a Green agenda because we are disproportionately affected by air and water-borne contaminants.

As this article points out, many of our children can't even go out for fresh air because the our neighborhoods are basins for deadly toxins.

More than 90 percent of Hispanics and 86 percent of blacks in the U.S. live in urban settings, which are typically at higher risk for air pollution, according to the Environmental Protection Agency. Hispanics are more than twice as likely as non-Hispanics to live in places that fall short of EPA standards for airborne particle matter.

What's truly sad is that the major political parties and leaders have allowed this contamination to happen for so long. They sometimes give lip service to the issue but allow the pollution to continue. Imagine the damage that's caused when a person from infancy has breathed, bathed in and consumed the mixture of toxins that get pumped into their neighborhoods. Then we wonder why some children have difficulty learning, or why there's such a high incidence of asthma and other environmentally determined illnesses.

It's the polluted environment, stupid!

Click here to read about the Toxic Avengers, a group of Latino students that exposed the deadly impact of an incinerator on the health of a whole community in Brooklyn.

BTW: Why is it that the people warring against immigrant workers are also that same people that believe environmentalists are misguided?