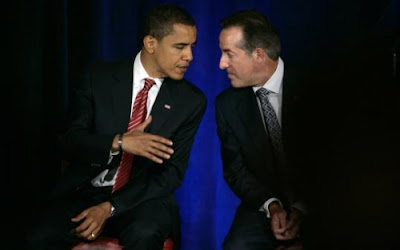 Furthermore, Mas Santos cited George W. Bush's failed policies towards Cuba, and then concludes his letter with an endorsement of Barack Obama as the candidate whose US-Cuba approach best matches his proposal.

Controversial. Upsetting to some (as expressed here and here). And potentially a game-changer for the evolving politics of South Florida. Stay tuned!
at 8:38 AM