Lt. Col. Max A. Galea'i: One more Samoan soldier has died in Iraq 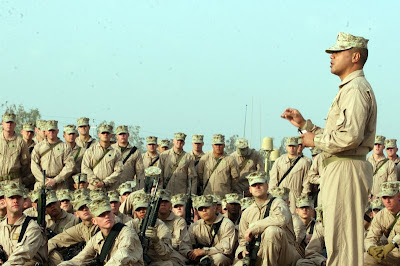 Lt. Col. Max A. Galea'i of the 2d Battalion, Marine Corps-Hawaii, was one of three Marines killed June 26th in a suicide bomb attack in Anbar Province, Iraq. Some 20 Iraqis also died in the bombing.

A native of Pago Pago, American Samoa, Lt. Col. Galea'i is survived by his wife, Evelyn Ho Ching Galea’i, and their four children.

"It reminds us of the sacrifices being made everyday. It's a very sad day for us as a family." Simon Sanchez, Cousin.

The death of Lt. Col. Galea’i brings the total number of Samoan soldiers killed in the Iraq/Afghanistan wars since 2003 to 17: 14 in Iraq and 3 in Afghanistan.