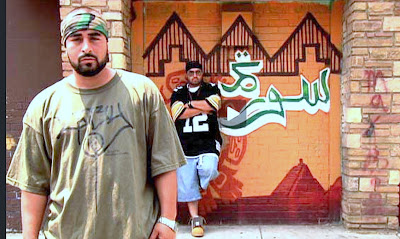 New Muslim Cool is a film that follows three years in the lives of a Boricua Muslim hip-hop artist Hamza Pérez, his family, and community.

Taking viewers on a ride through the streets, projects, and jail cells of urban America, the film follows Hamza's spiritual journey as he finds new discoveries and friends in some surprising places -- where we can all see ourselves reflected in a world that never stops changing.