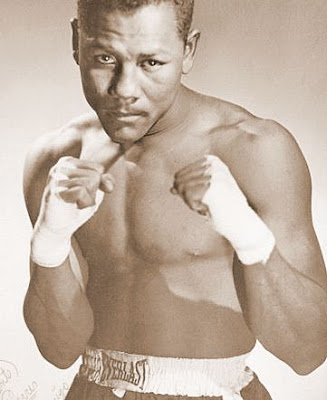 Legendary Puerto Rican boxer Jose Torres died at his home in Ponce, Puerto Rico. He was 72 years old. El Diario gives the man known to many as "Chegüí" a lovely tribute. Here's an excerpt:

A tribute to a giant

Tomorrow, Jose "Chegüí" Torres will be laid to rest in his hometown of Ponce, Puerto Rico. But his triumphs in and beyond the boxing ring will serve as inspiration for generations to come.

Torres was a hero—in every sense of the word. He was a boxing legend, an accomplished journalist and author, an Army veteran, and gave his all for the causes and community he loved.

Chegüí, as he was affectionately known among his family, friends and the Puerto Rican community, rose to fame as an Olympic star. A middleweight boxer, he won a silver medal for the United States in 1956. His record setting did not stop there.