"Like the yerba bruja plant freckling the hillsides of Puerto Rico, withstanding intense heat and almost unlivable conditions, adapting to whatever challenges threaten to harm it, Margarita Espada, too, has learned to adapt, to survive, to thrive."

More
at 9:10 PM No comments: Links to this post

Dreaming of a Coquito Christmas by Suset Laboy

"My feverish obsession with making the best coquito took off 4 years ago. I had settled back in Nuyorico after a one year research stint in Puerto Rico. New (once more) to my Puerto Rican community in New York, I set to perfect the recipe of my foremothers. Scratch that. I set to one-up the Carmen Aboy Valldejulis’s in my life, and claim my Puertoricanness amongst my new Puerto Rican community. I would like to think that I succeeded in making the best coquito. Anyone who has ever made coquito will try to prove me wrong, but they are all just lying."

More (Centro Voces)
at 3:58 PM No comments: Links to this post 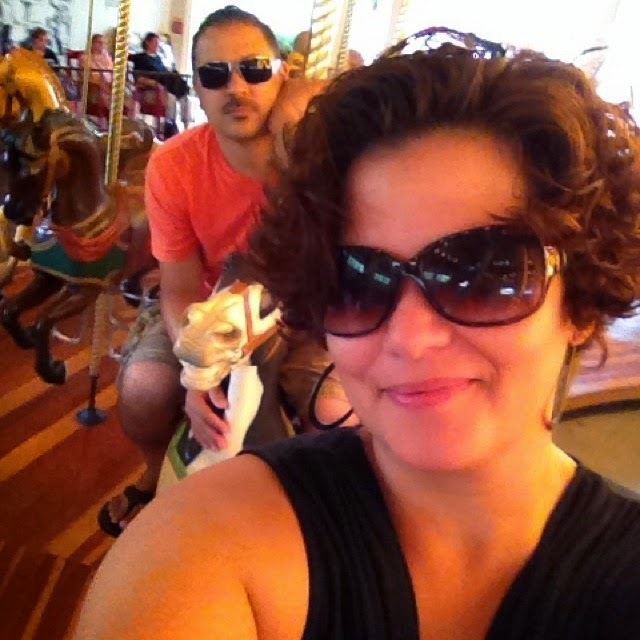 Rosemarie Gutierrez, a Rochester, NY Realtor, enjoys a bit of summertime fun on the Carousel at Seabreeze Amusement Park.
at 1:12 AM No comments: Links to this post

How to dress your children for tomorrow's NYC Puerto Rican Day Parade in NYC -- or the one in your hometown. 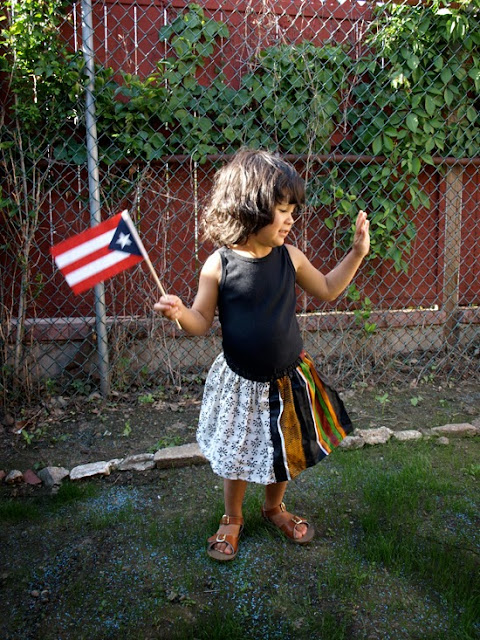 Cómo vestir a los nenes para La Parada #PRparade by Marixsa of MamáBoricua en Brooklyn bog.
at 10:30 AM No comments: Links to this post

Yolanda Sanchez was a natural leader, tenacious, accomplished, and a very kind soul. 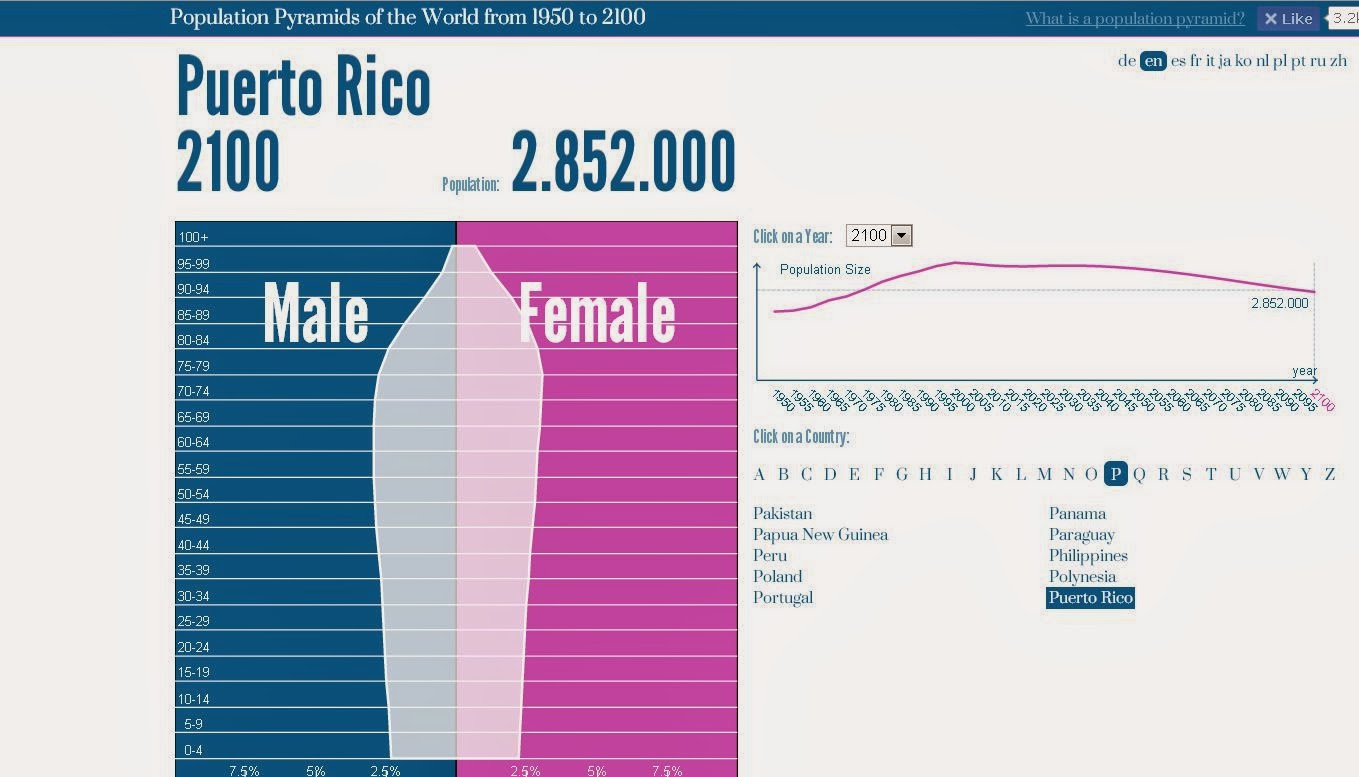 As City Council President, Mark Viverito would be on a trajectory to higher office. NYC's 1st woman mayor?
at 9:33 PM No comments: Links to this post

Jorge Elorza (Credit: Brown Daily Herald)
at 11:40 AM No comments: Links to this post 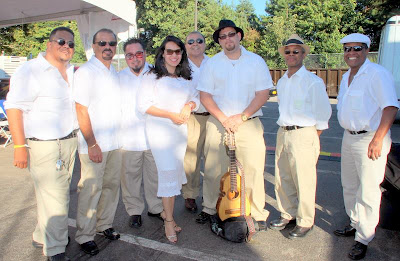